I met Allen through a mutual friend back in September of 1991. We were only 15 and 16 years old (practically babies!!!). The day after we met, he asked me to go to the movies with him so of course I said yes. After the movie that day we walked around and talked for hours and he asked me out “officially.” That was on September 5th, 1991. We have been together ever since then. We have NEVER split up, (believe it or not.) Not even once! I’m not gonna sit here and lie and tell you that it was all a fairy tale because it wasn’t perfect. We’re not perfect. But it’s our Love story so it’s my favorite of course.
I knew within the first week that he was “The One” and he says that he knew too. It’s crazy how some people just have that deep connection and know right away. While others struggle for years trying to find someone to hold their heart. I feel incredibly lucky to have met him so young. I feel like he was sent to me for a reason in this life. And since we have been together since we were so young, I kind of got to watch him grow up into an amazing man.
Here is a page from a scrapbook I made about our Love Story…. 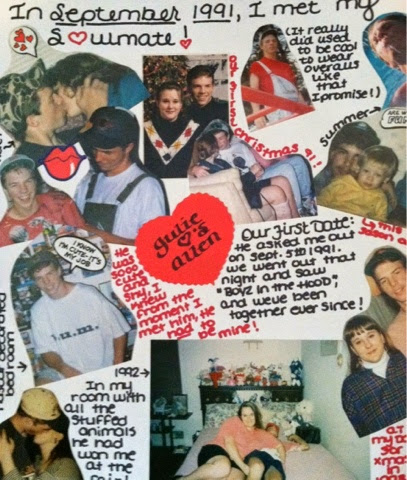 We dated for ten years before we actually got married. (Yes I said 10 years!). But we had good reasoning behind it. Or at least we felt like we did the right thing. We did move in together before we were married and we bought our first house together by the time we were 18! I know living together is not something that everyone believes in. But for us, we feel like it is good to really get to know the person you want to spend the rest of your life with. And once you live together, everything is different! I’m sure most of you know exactly what I’m talking about. But in our particular circle of friends, we saw couples get married so young, then have babies without any sort of stability or plan like it was no big deal. And NONE  of them are together today. Most of them didn’t make it past the 5 year mark. So we just kept on living together happily while we watched everyone else’s lives get torn apart by heartache and divorce. So by the time my 25th birthday was rolling around, I just felt like the time was right. So we talked about it and then just did it. We saved our money and got married at the court house to make everything legal. Then we hopped on a cruise ship to the Bahamas and had an amazing honeymoon. We literally started trying to have a baby on our honeymoon. I am one of those girls who just always knew I was “meant to be a Mom.” I loved playing with dolls and caring for them when I was little. And then when I was a pre teen I loved babysitting just so I could play with the babies. Then after meeting Allen, we had his sisters children’s to play with. There was 3 of them and they were all 3 and under. Matter of fact, Ashley was born just 2 months after I started dating her uncle! So we used to babysit them all the time and we absolutely loved it! While most teens were going to the mall and movies, we were volunteering to keep the kids so we could “play house.” That was when I was the happiest. And according to Allen, he’s always wanted to be a Dad as well. We tried for over a year before I went to a doctor. Then when I did finally go, all he diagnosed me with, was irregular periods. So I got put on birth control for six months to help regulate my cycle then they took me off of it. I immediately started thinking I was pregnant every month because my periods were still irregular and I would get nausea really bad through out the day. And I had horrible mood swings and fatigue. So I took pregnancy test after test every month. For years…. 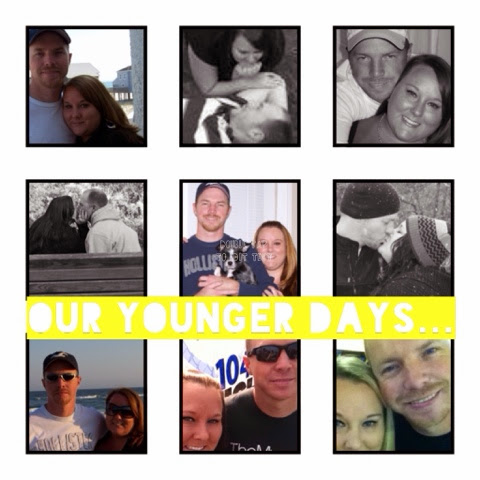 I even got several “false positives” and went straight to my doctor. But each time I would take a blood test, they would come back negative. I finally just kind of quit trusting my doctor at all and decided just to keep trying naturally and not worry about what he had to say. Those were some of the toughest years of my life. I watched friend after friend have babies like it was their job. And most of them were not married, or even dating the person for long when they would get pregnant. I would be happy for them, but inside I was always wondering “WHY God?.” I just could not understand why he was not giving us a baby. So I let sadness and anger creep into my heart. It was so awful! And my husband just got to a point where whenever I tried to talk about it, he just shut down. He was angry too. So after about 8-9 years of trying we finally decided to just stop trying and be “the couple without kids.”
Whenever most people asked us why we didn’t want kids, I always got immediately offended. But I didn’t let it show. But just think before you speak people. Just because a couple doesn’t have kids by the time their 30 doesn’t necessarily mean they don’t want them! You have no idea what they might be going through behind closed doors. I would rather people just ask us why we don’t have any kids instead of why we didn’t want them. Because the truth is, we both want them more than anything else on this earth. And still do. I know what a lot of you are probably thinking, ” why didn’t we try IVF, or why haven’t we adopted?” Well I have one answer for both of them and it basically boils down to money. IVF isn’t exactly priced for the middle class if you know what I mean. And a typical adoption (even when getting a foster child out of the system) is about ten thousand dollars. I’m sure some states have different laws and things. But I am just going by what we have encountered ourselves in our journey. We definitely wouldn’t mind adopting a couple of kids. We just don’t have the money to cover the high legal fees. But if anyone reading happens to be a secret millionaire then we will be happy to adopt if you want to cover the expenses! But seriously, it is really sad how expensive it is. There would probably be a lot less children stuck in foster care if the state would lower all the costs associated with the adoptions. 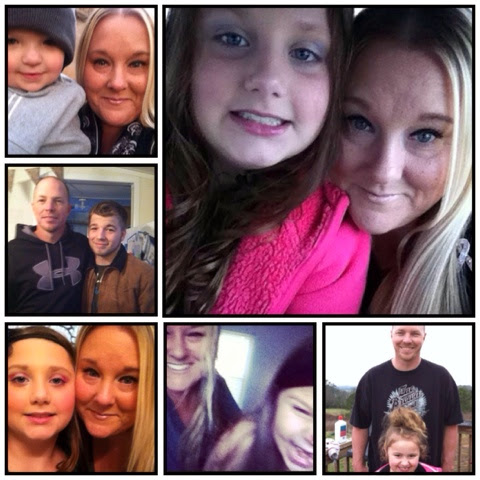 So let’s fast forward a bit to the current date and time. I am now 40 years old, and will soon be 41! (In December). I can’t believe it myself. And while we love all the kids we have in our lives (some pictured above) it’s just not the same as having our own. I have already been to the doctor several times and so far things are going well. I found out that I have a totally inactive Thyroid so he put me on Synthroid. So hopefully that will help get my hormone levels where they need to be soon. I have a lot more tests over the next few weeks so I’m praying for all good news. We are both trying to stay so positive this time about the whole thing. Like for instance, instead of saying “if I get pregnant,” I will say “when I get pregnant.” We are firm believers in living a positive life and we are also firm believers in God. And I know if I just stay patient and keep working on myself mentally, and my body physically, he is going to bless us with this baby! So please keep us in your thoughts and prayers, we would both really appreciate it. And as we continue this journey, I will be filming lots of videos about my thoughts and feelings on this subject on my YouTube channel as well. I am hoping that if we talk about everything more openly this time, things will be easier. It’s like infertility is kind of some peoples “dirty little secret” or something. And I’m not embarrassed about it anymore. I was back when I was young and naive, but not anymore!
So here’s to getting preggars ladies!
At least we are having lots of fun trying at the moment. (Hee hee)!
I hope to see u back here soon. For now I will leave you with some more recent pics of me and my love, and our life together . 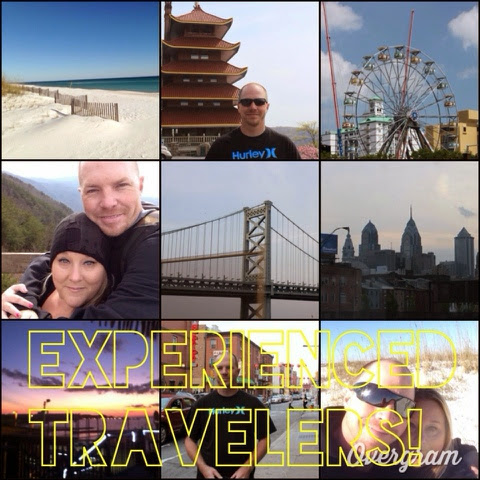 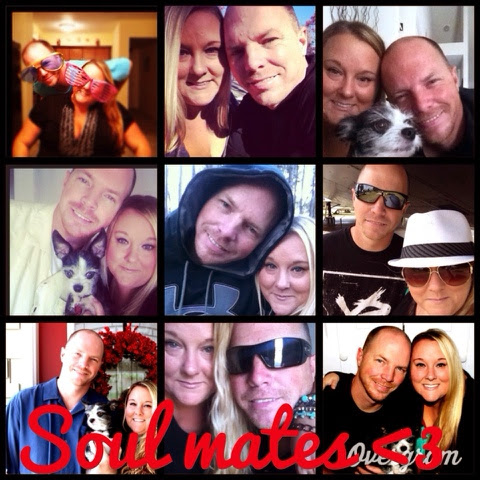 This site uses Akismet to reduce spam. Learn how your comment data is processed.

We have had the BEST SUNDAY FUNDAY today out ridin

You don’t find love, it finds you. It’s got a

“Opinions are a dime a dozen and validation is f

CHALLENGE ACCEPTED. I was challenged by @simplysti

Don’t wait. Even today with everything going on

Until you cross the bridge of your insecurities, y

People are always going to talk, so let them. Surr